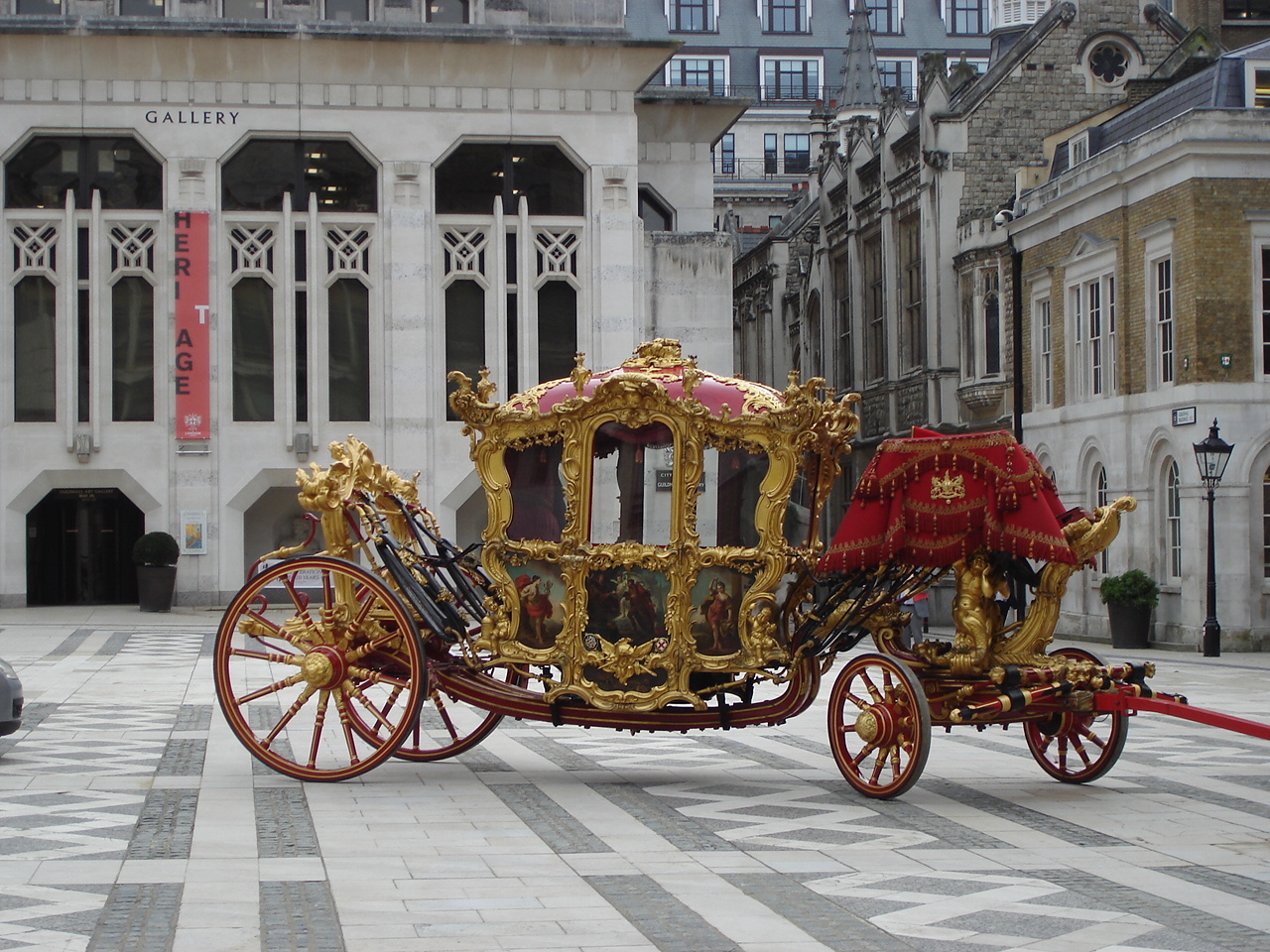 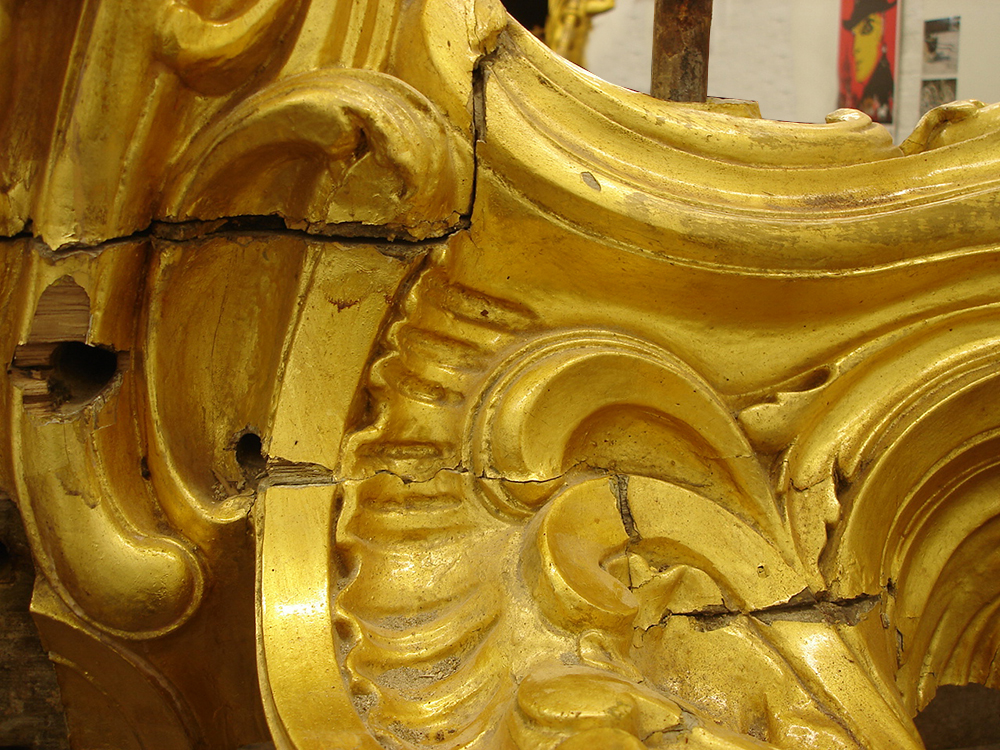 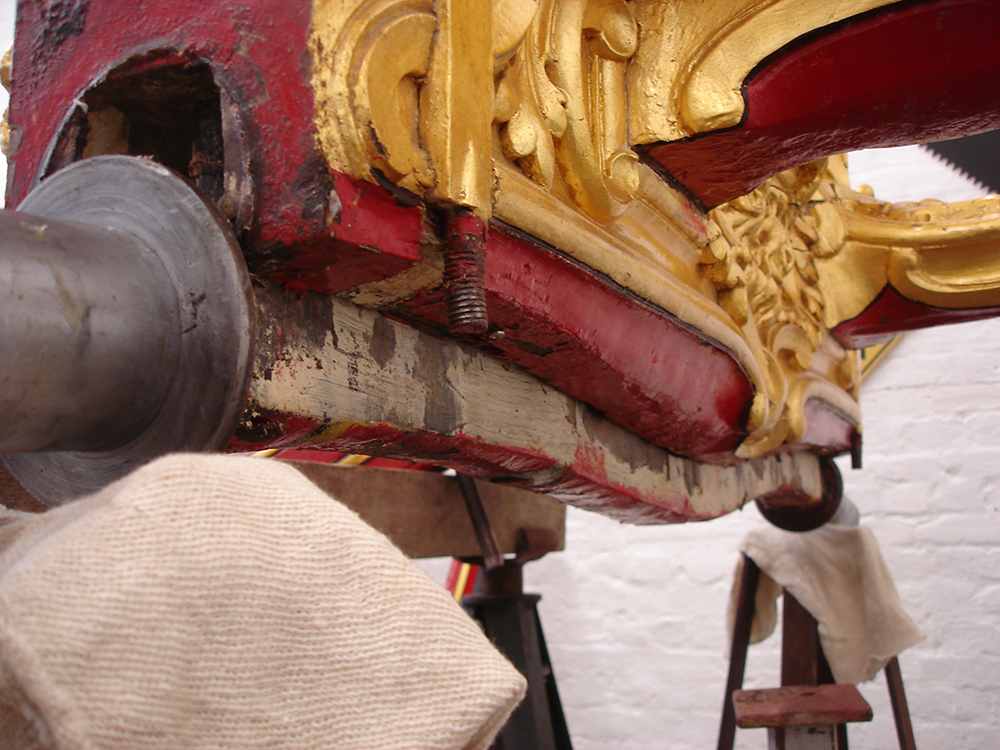 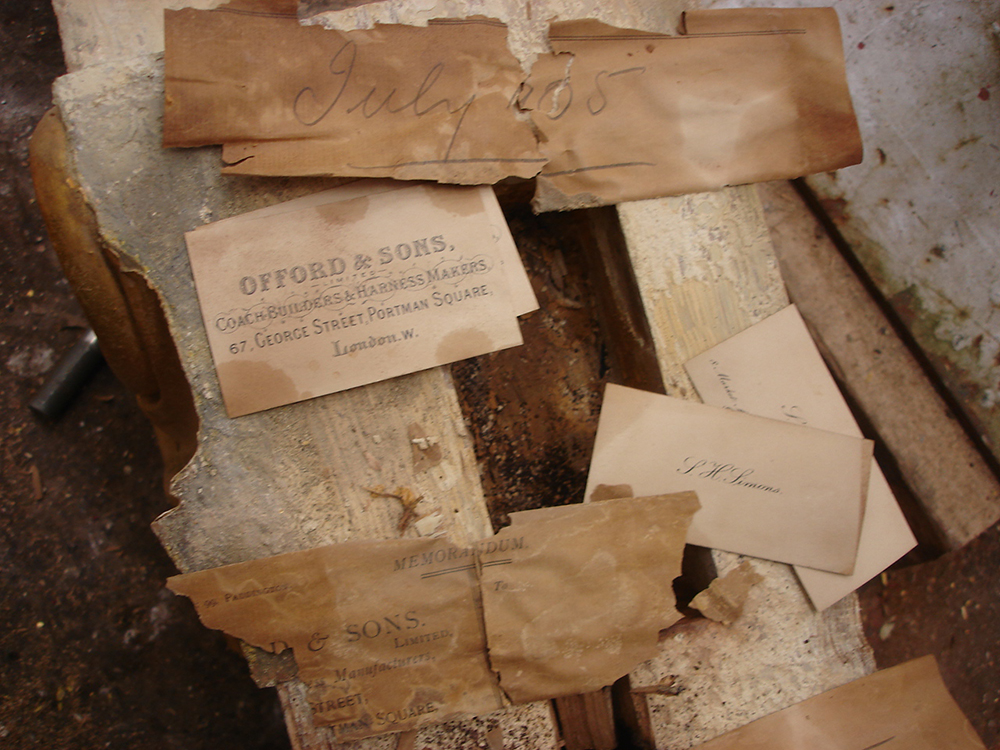 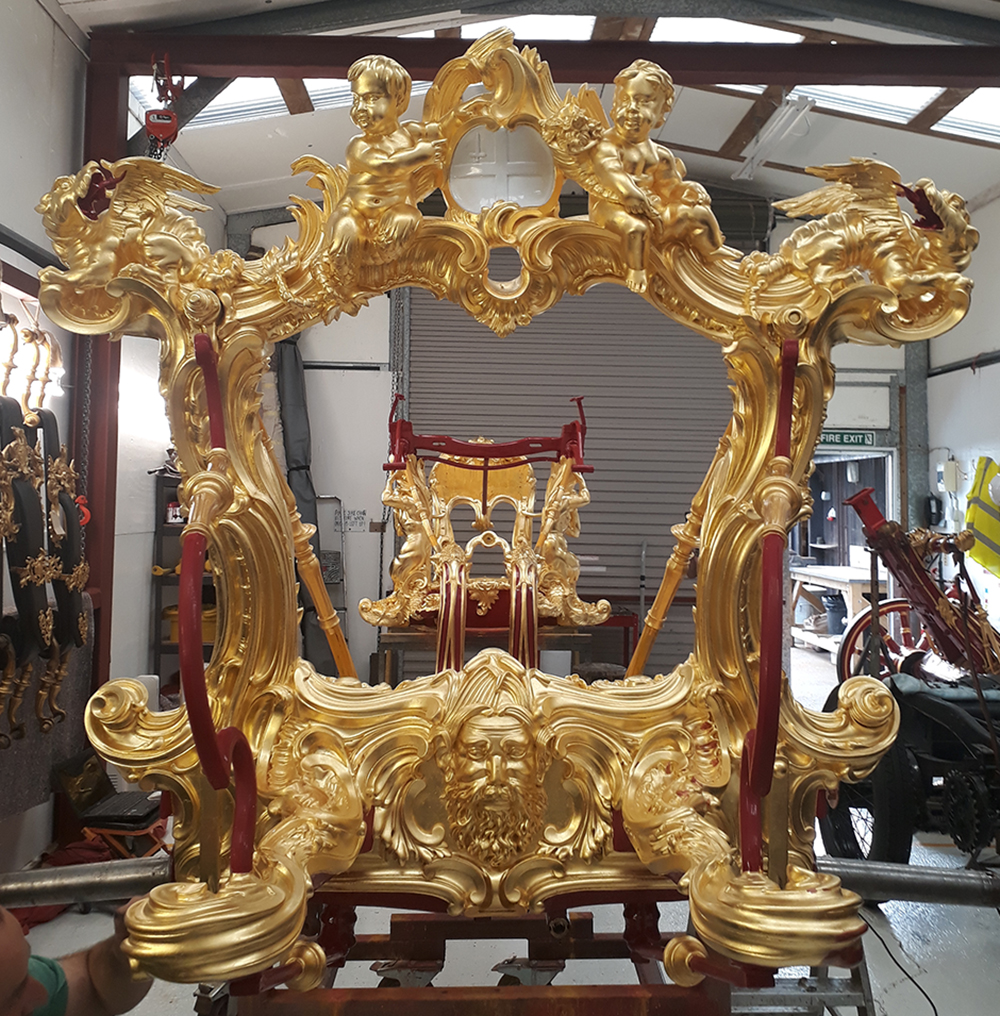 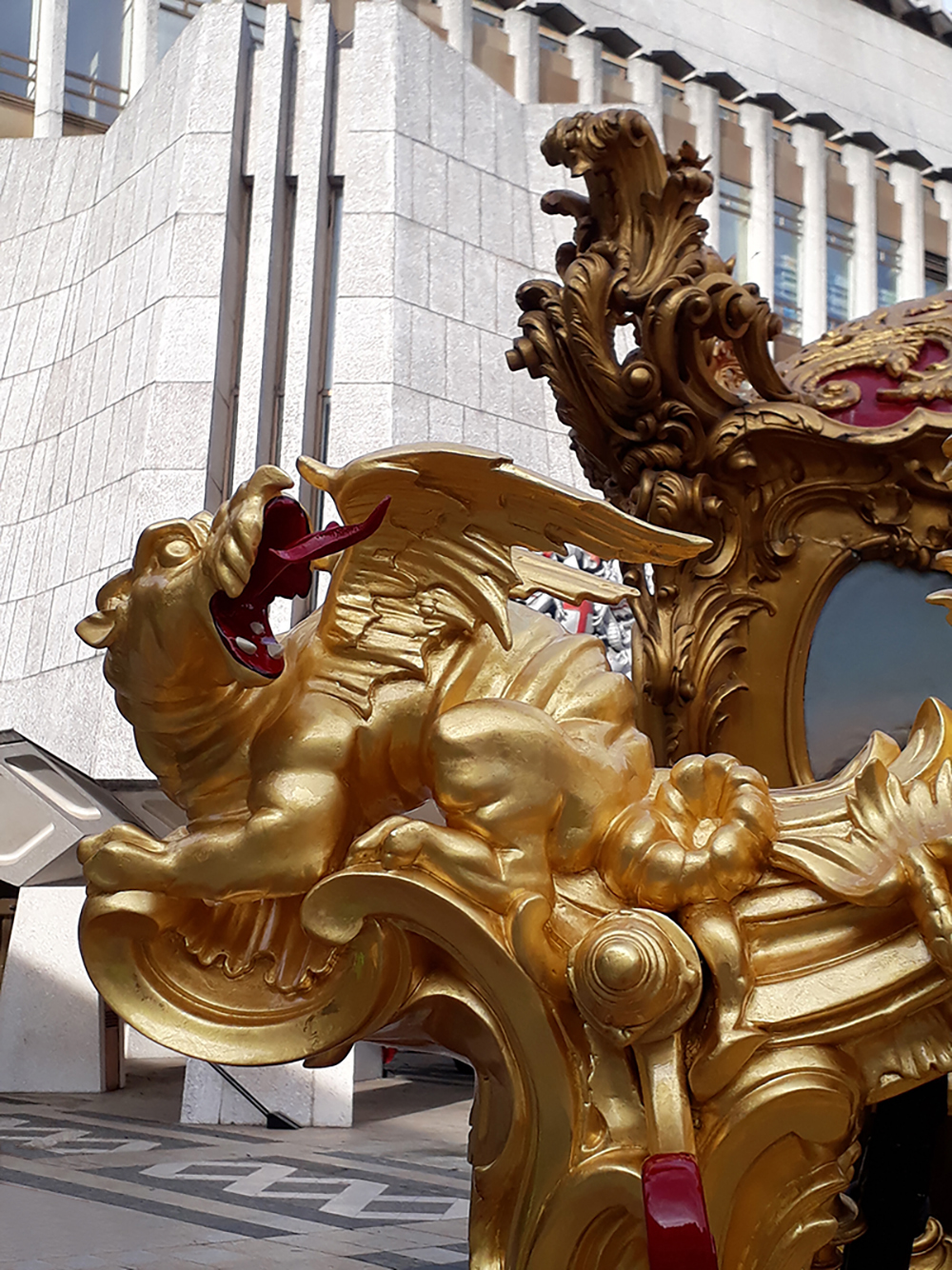 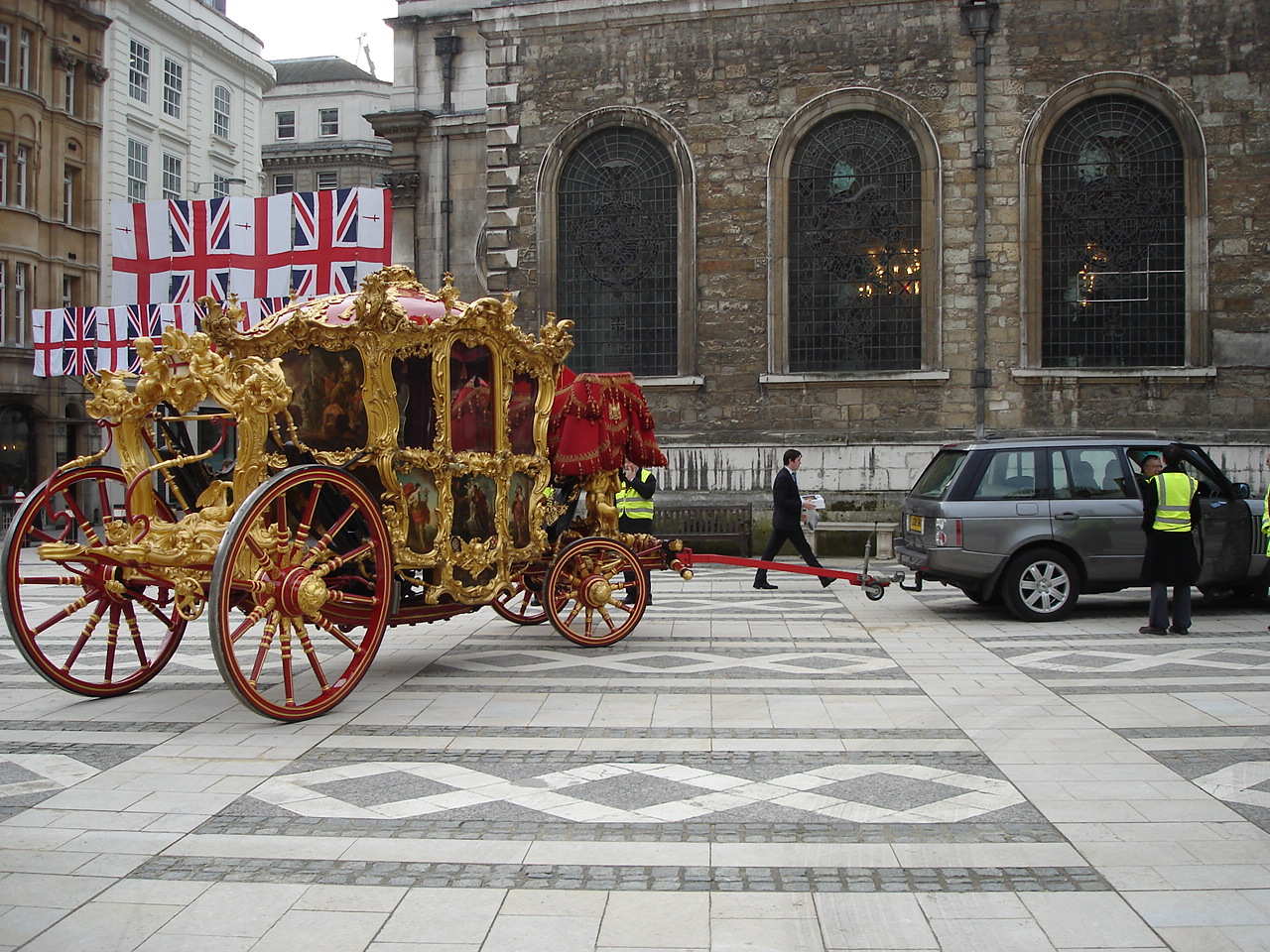 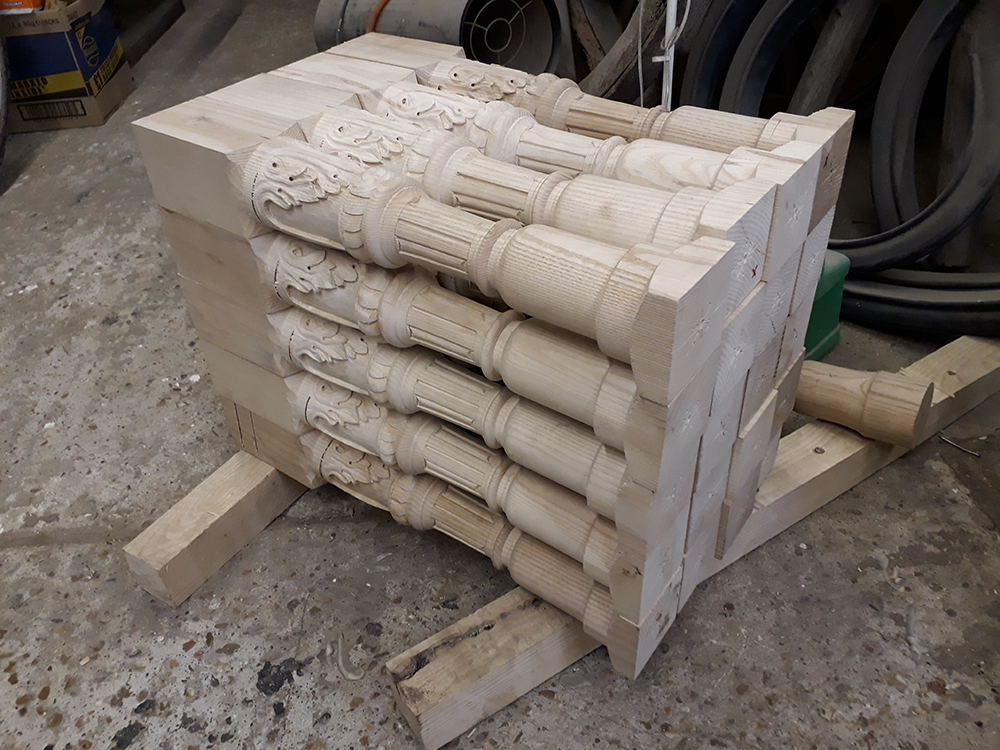 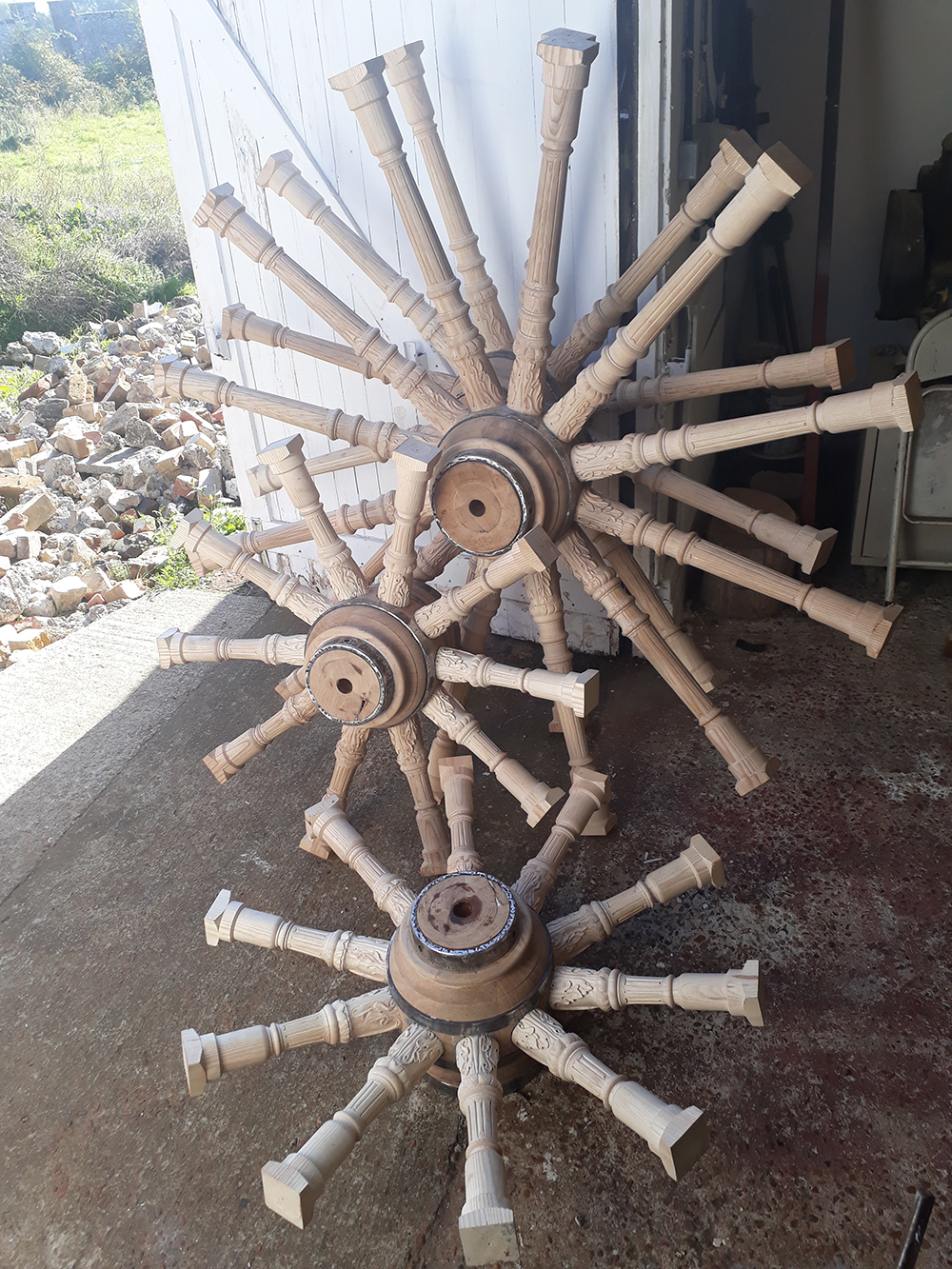 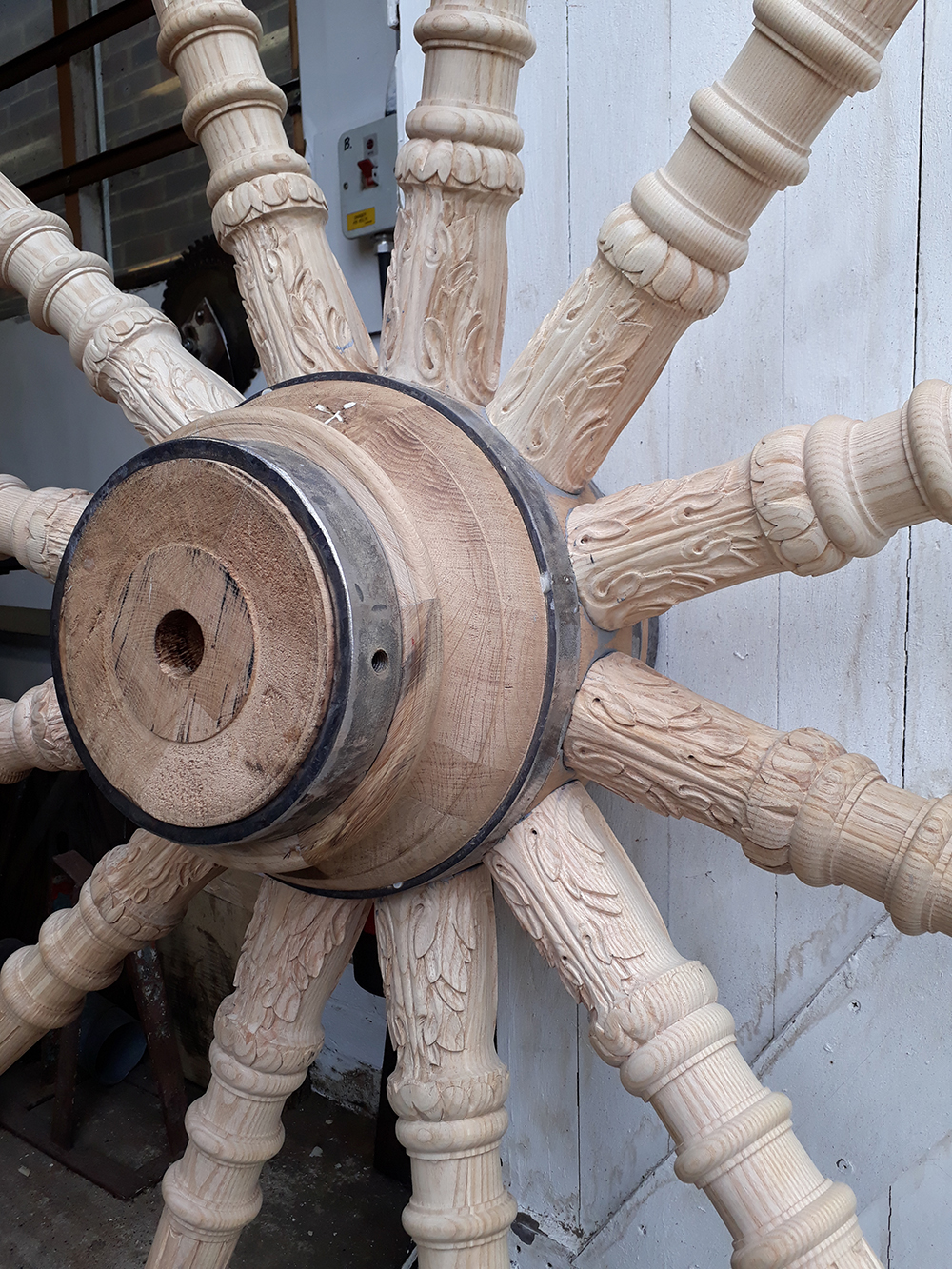 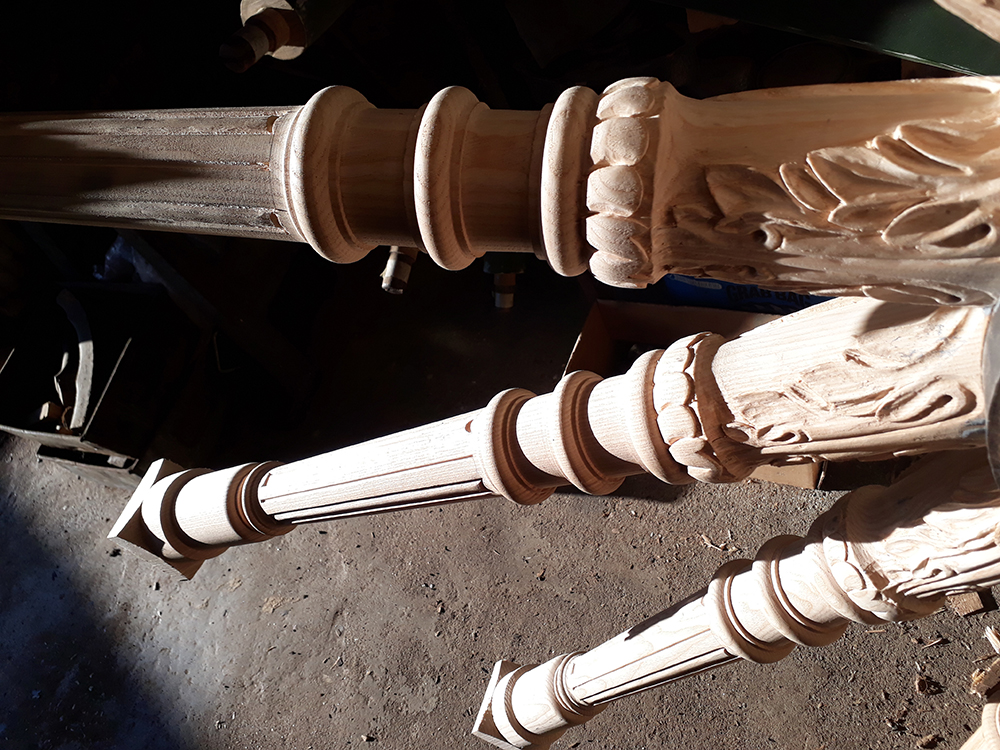 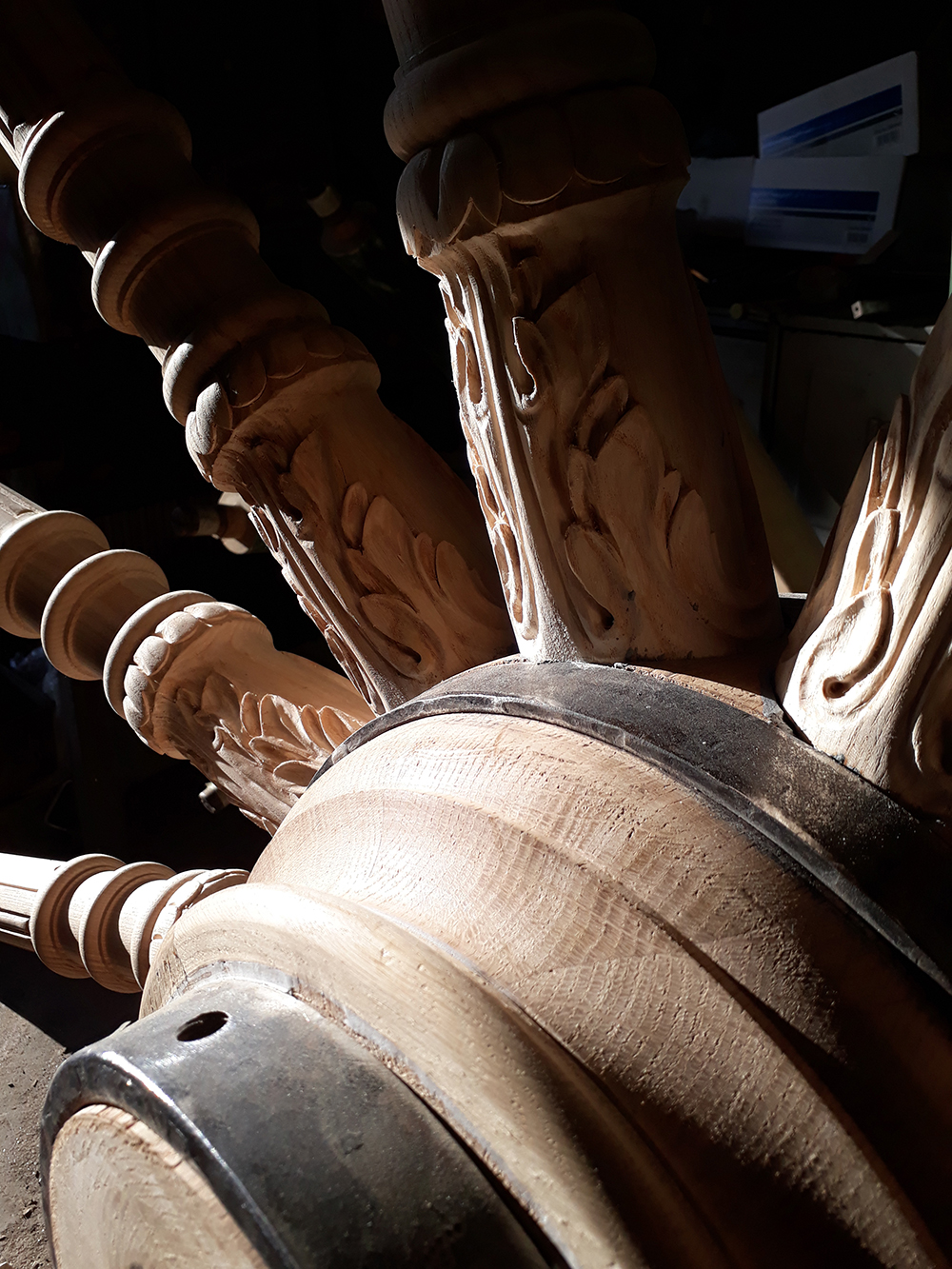 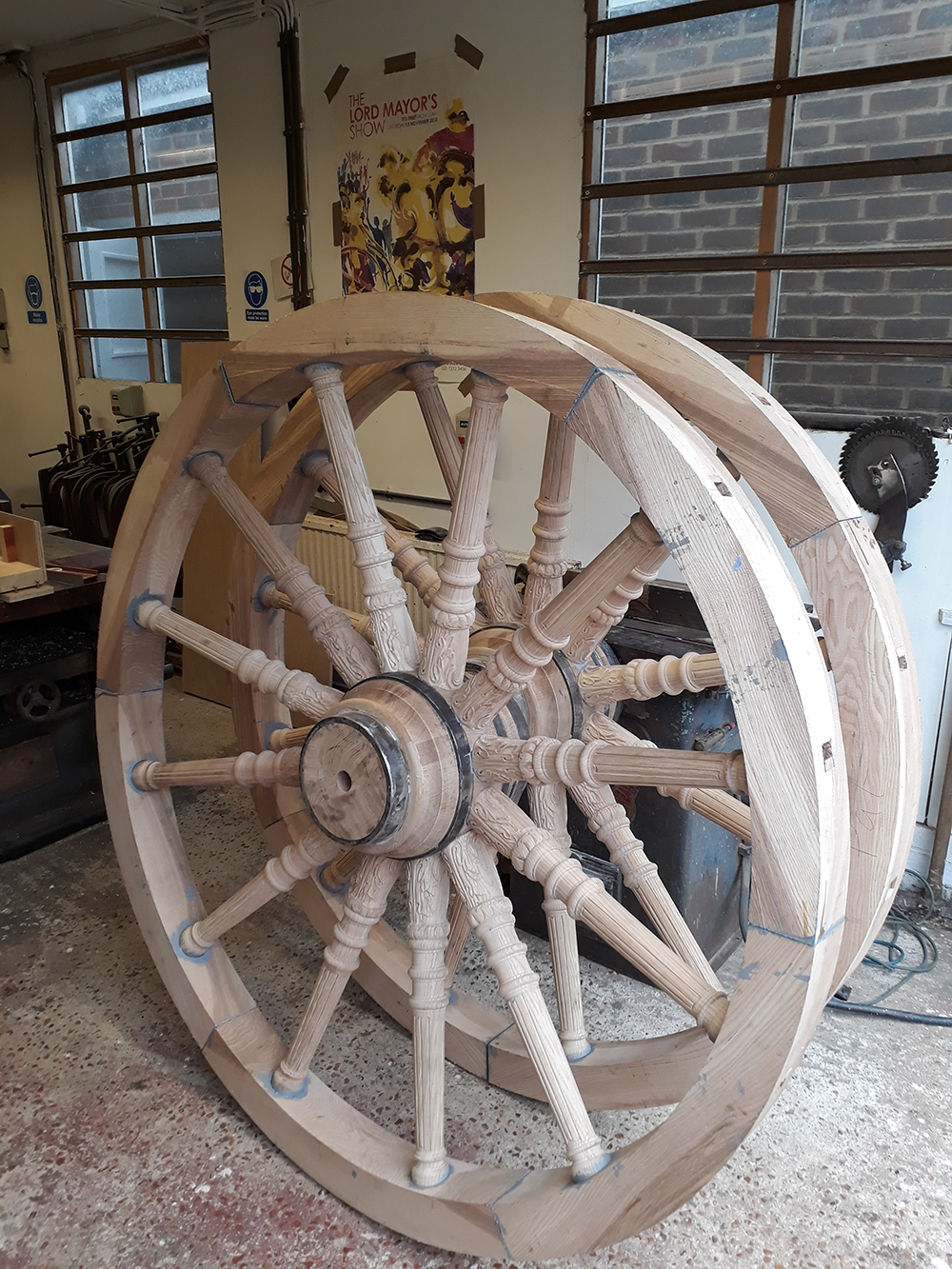 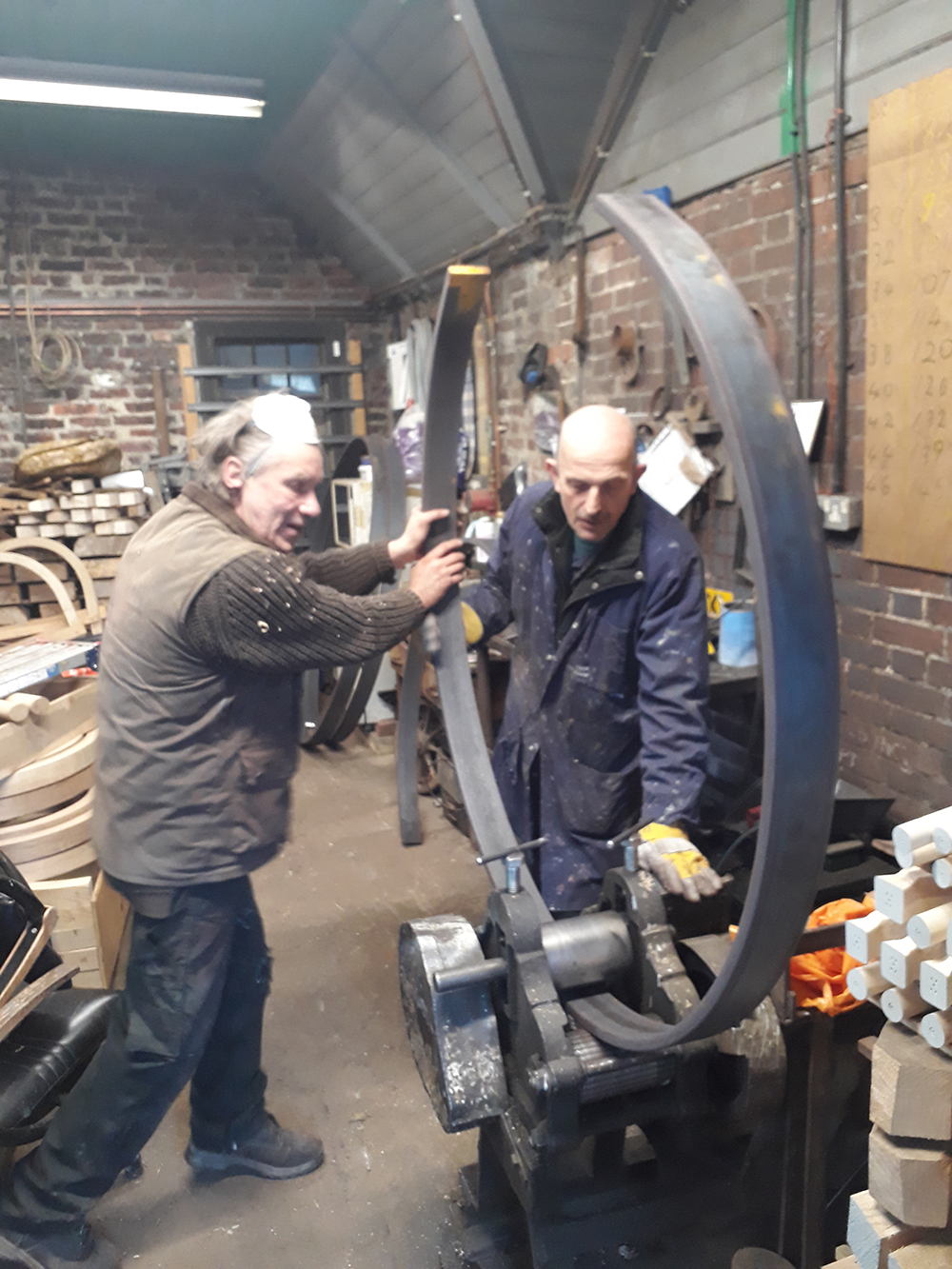 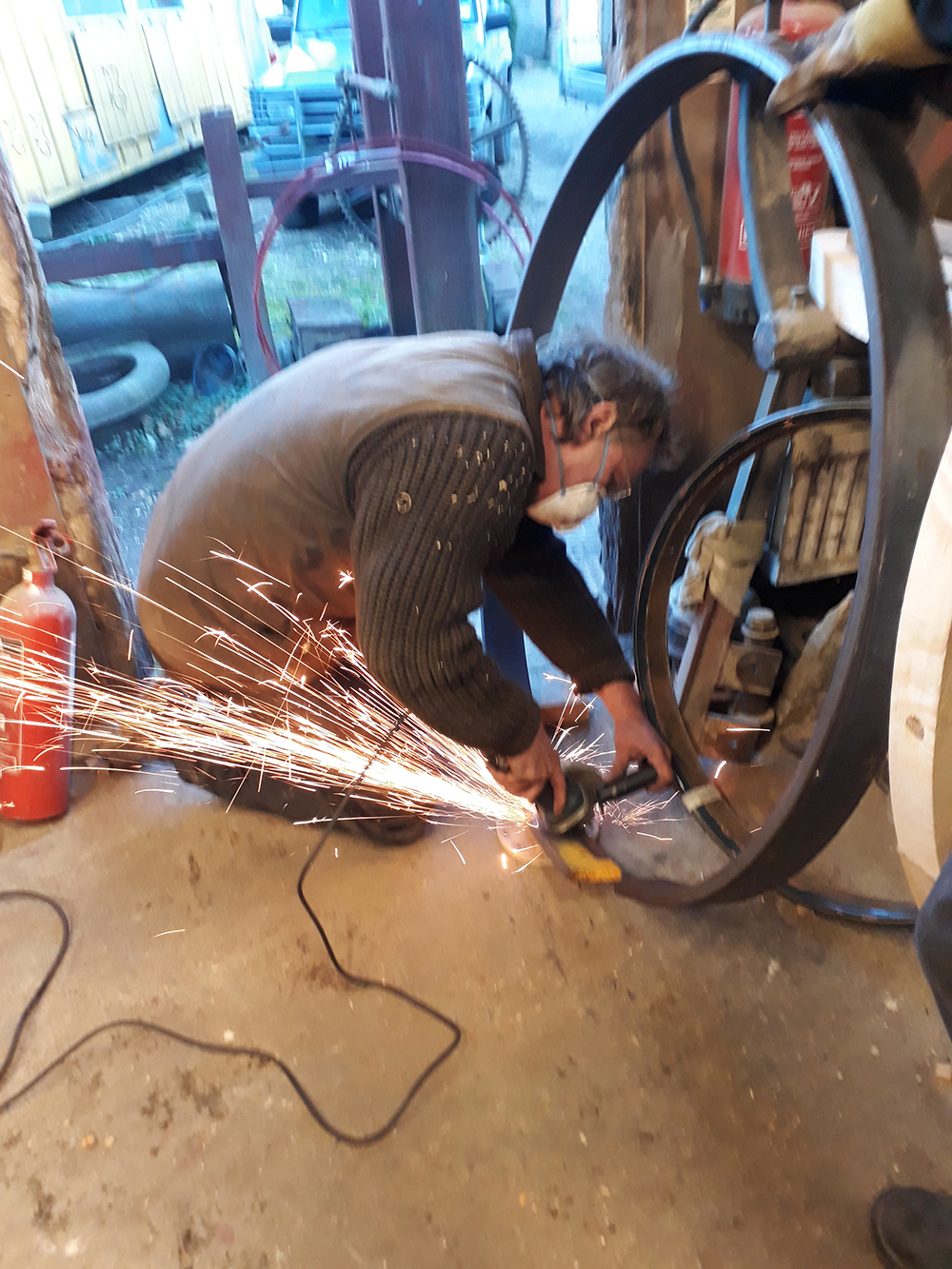 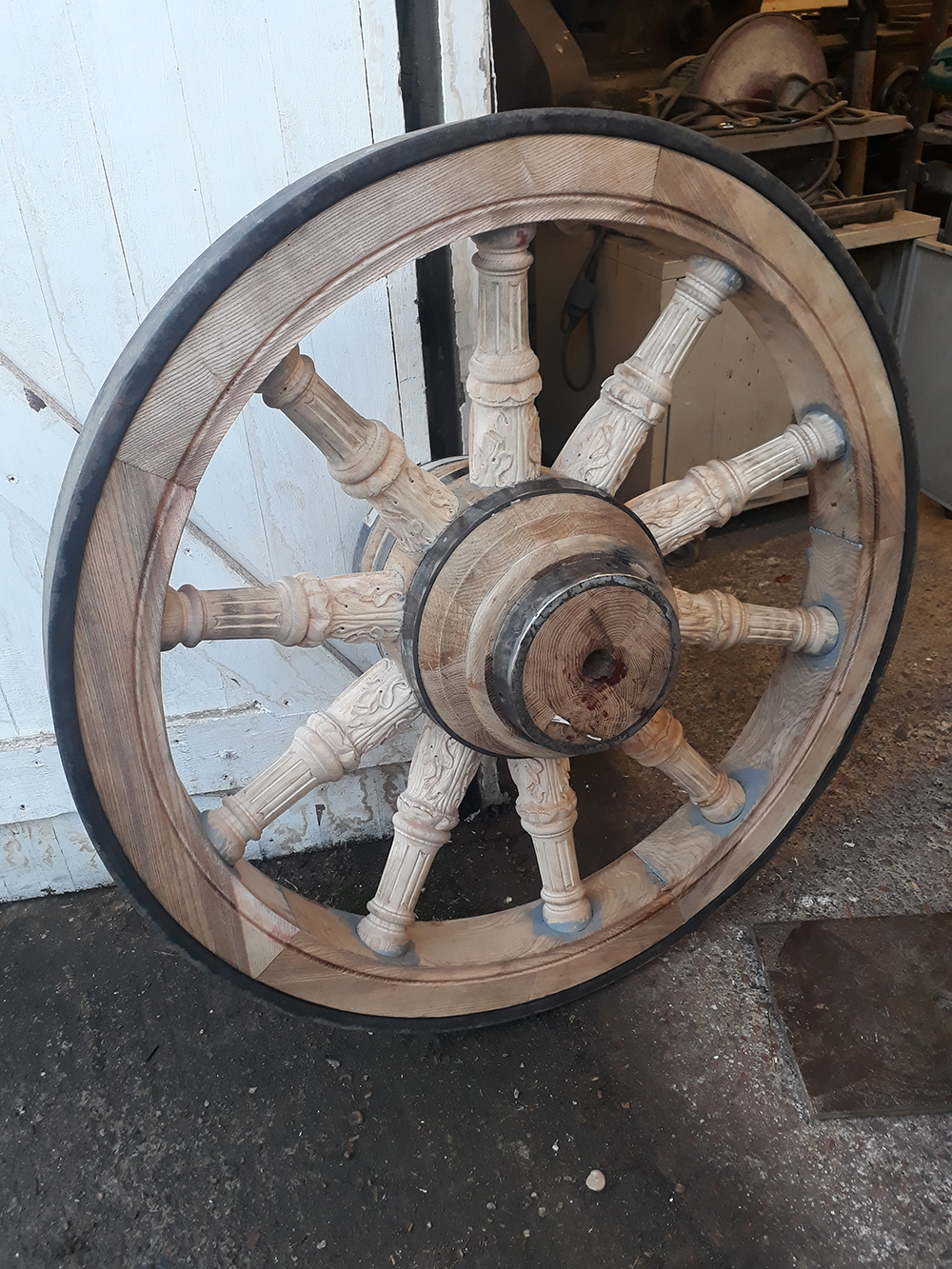 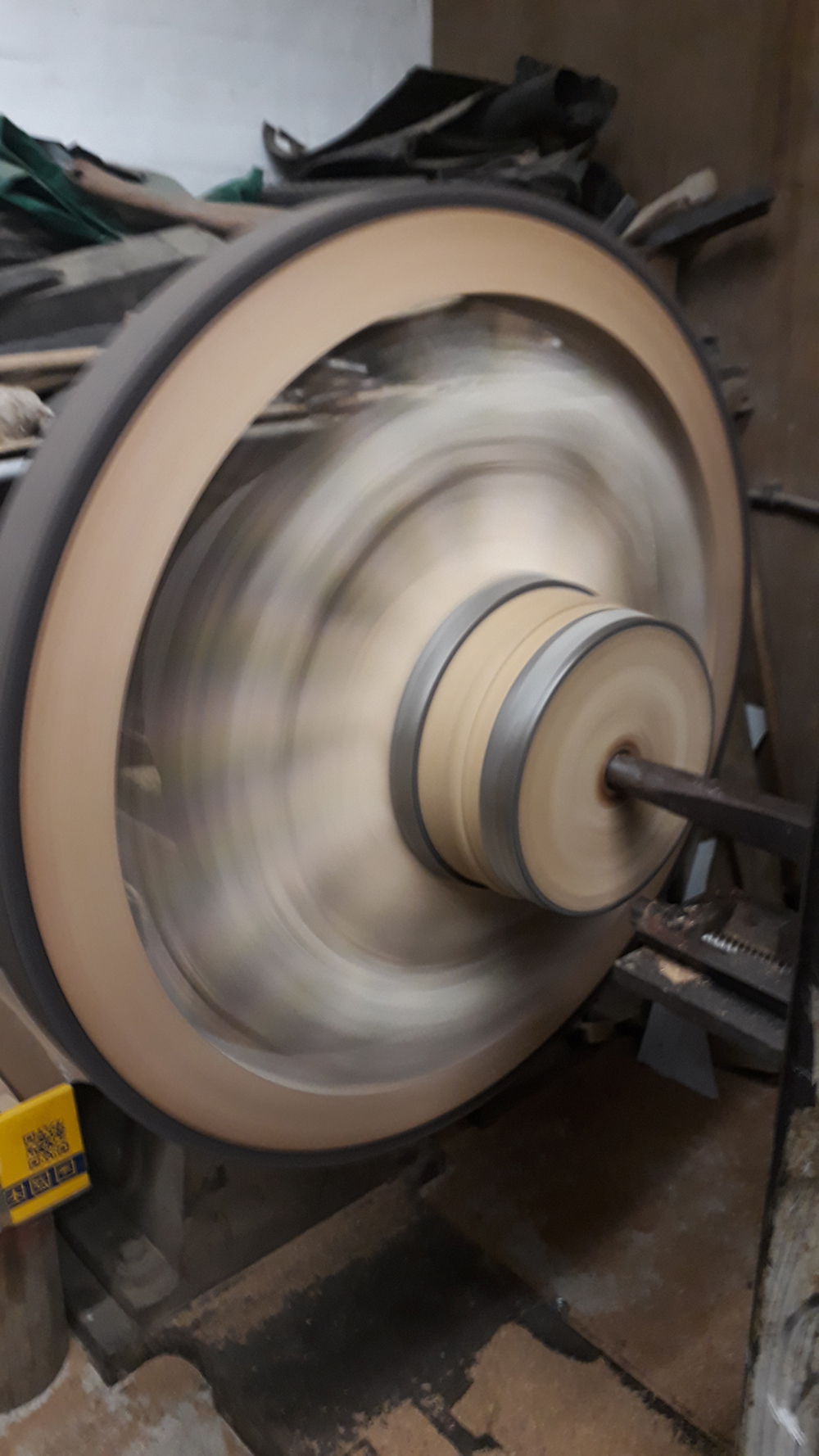 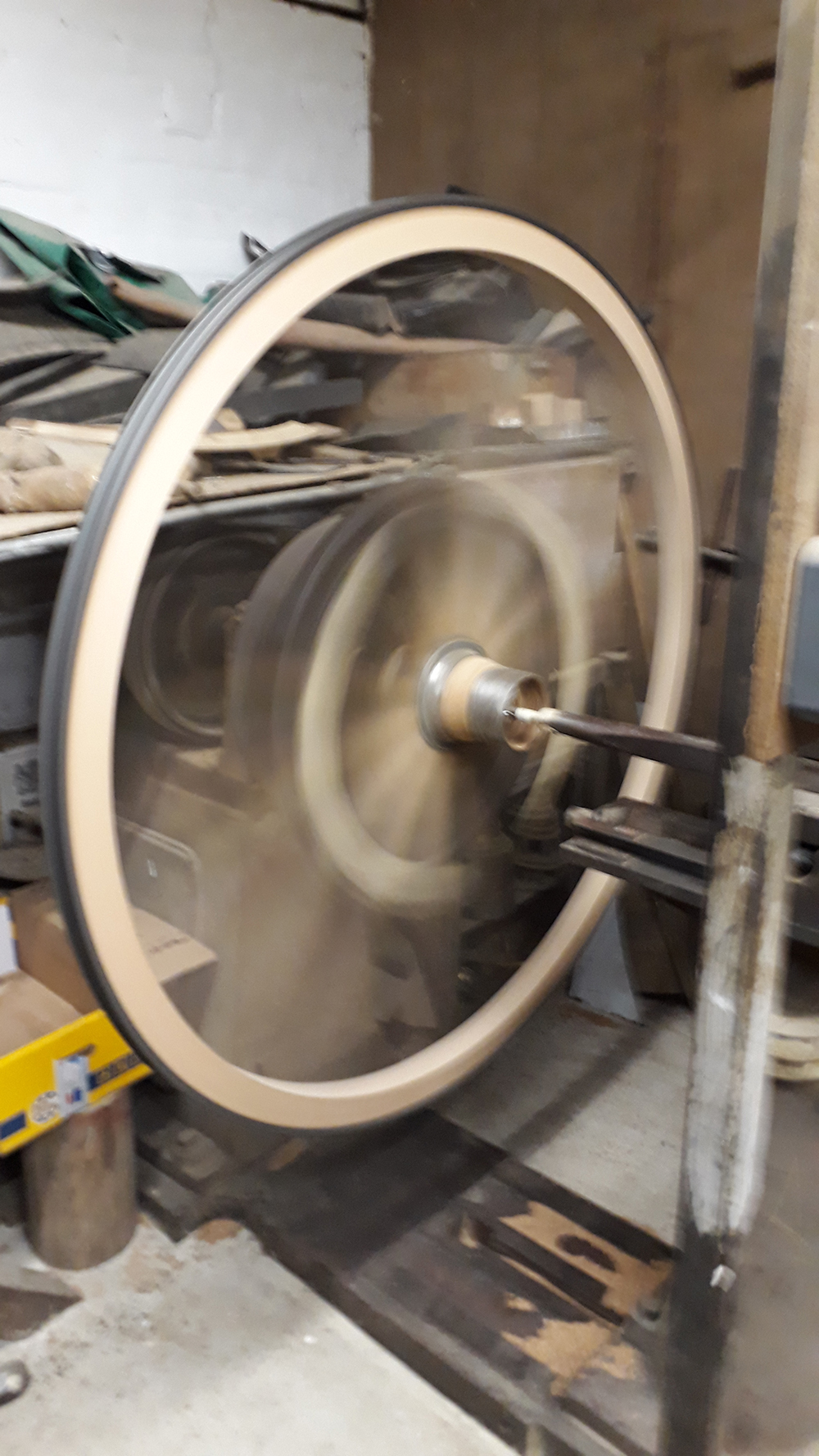 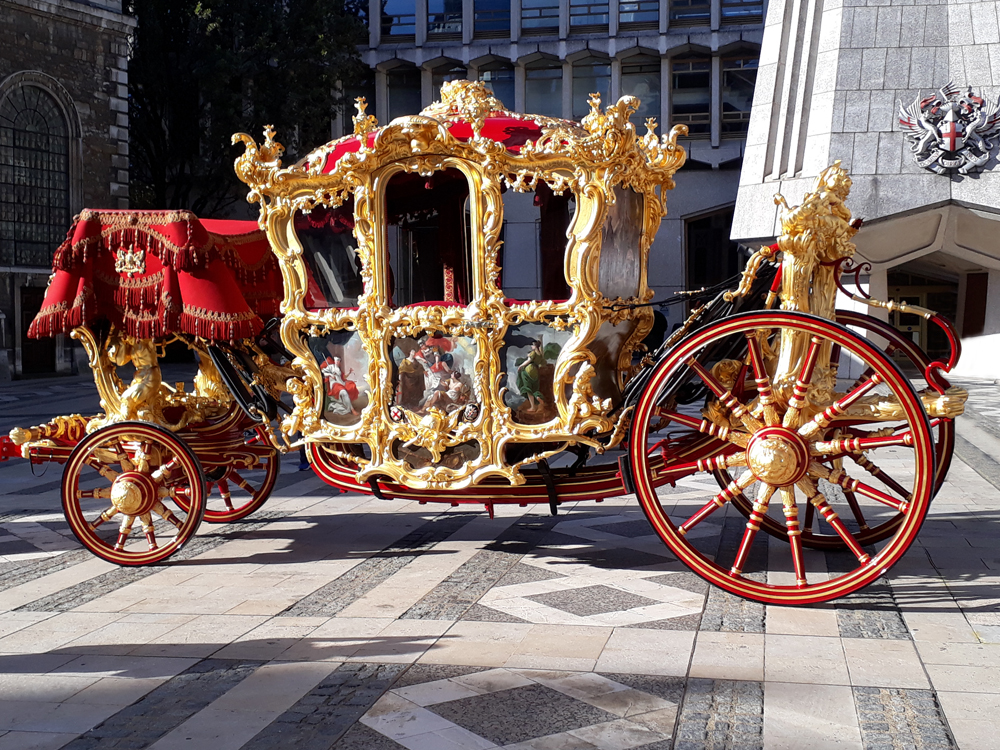 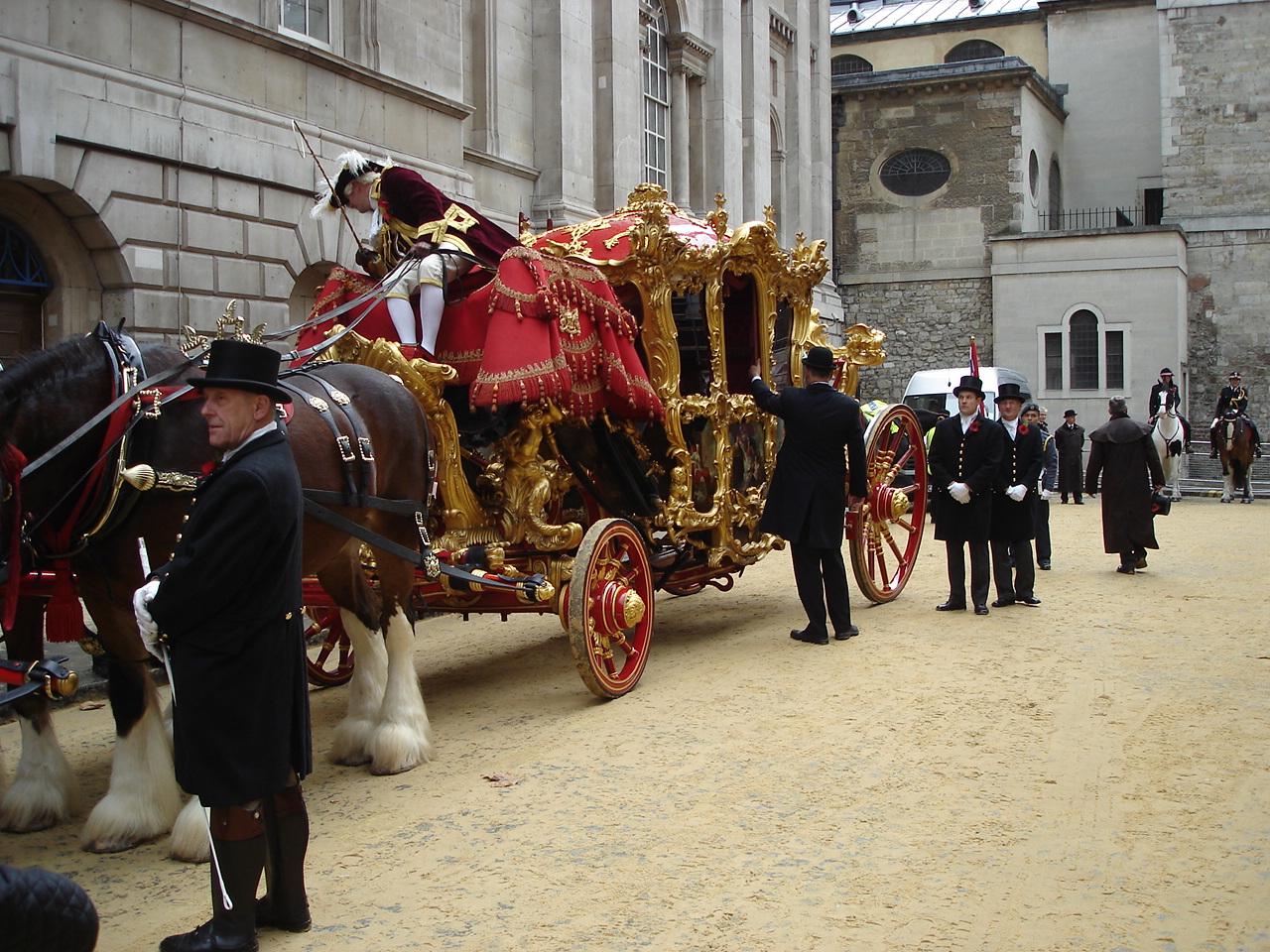 Since 2015 Croford Coachbuilders have been restoring the Lord Mayors State Coach to its former glory and also to improve the ride of this iconic piece of London’s history. This is a huge project to manage on a coach that is over 260 years old. The Lord Mayors coach was first used in 1757 and features gold leaf and ornate detailed carvings. It is used by the Lord Mayor of London on the day of his appointment and throughout a day of ceremonies and parades through the streets of the City Centre made possible by hundreds of volunteers from local guilds, businesses, the armed forces and the general public.

The coach was moved from its regular resting place in the Museum of London in 2016 to our wheelwrights workshops so that work could begin. It required restoration of the perch and undercarriage, new wheels and restoration of the cabin and upholstery. The first phase of the project was to repair and restore the perch and undercarriage before it could be gilded and painted ready for the Lord Mayors Show in November of 2017.

The renovation was well received by the Lord Mayor and the City of London and anticipation grew for the next instalment of the renovation. After the show the carriage was moved from The Guildhall so that the cabin and wheels could be removed from the perch and work could continue.

The new wheels that our wheelwrights created are made from English oak and feature ornate carvings on the spokes and gold leaf highlights. They have been optimised to improve performance and reduce the sound when travelling over the varying road surfaces throughout its journey through London.

The cabin carvings have been restored and gilded by our restoration partners, Fairbourne Carriages, with new upholstery and new glass to bring the interior up to modern safety standards.

When the Coach restoration was complete it was transported to the Guildhall ready to appear at the forefront of the Lord Mayors Show in November 2018. It now stands resident in the Museum of London.

Since 2015 we have been working on the restoration of one of the world’s most iconic carriages. The Lord Mayor of London’s Gold State Coach. More >

This site uses functional cookies and external scripts to improve your experience.

NOTE: These settings will only apply to the browser and device you are currently using.

We use cookies to analyse our traffic and keep you informed about our services. We also share information about your use of our site with our social media and analytics partners. These partners may use this information to tailor your experience on their sites. You consent to our cookies if you continue to use our website.